Happy Trails Everyone!
I thought I'd share an old race report in honor of the upcoming Michigan Trail Half Marathon in Pinckney, Michigan on April 26, 2009. The race primarily follows a rolling course through hardwood and pinewood forests along an old trail called the Potawatomi Trail, or "Potto" for short. The race is held in the Pinckney Recreation Area, a Michigan state park located about 60 miles west of Detroit.
To learn more about this year's race, please visit: http://www.trailmarathon.com/
I ran the 2007 edition as part of a 3-race half marathon circuit: Martian Half Marathon, Michigan Trail Half Marathon, and the Dexter-Ann Arbor Half Marathon. I love trail running and thought a trail race would really help in my training.

I can't help but chuckle now at how I had run this race. Despite my experiences with other races, I still messed up and began the race in a wave of runners whose pace was well beyond my own.
I had originally written this report to my friends in the Fdip Group over at Google Groups. To share a little more about me I thought you might enjoy my summary of the adventures encountered during this challenging race.
I hope you enjoy it! 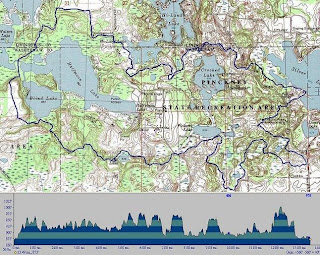 Well fellow runners, this one’s in the books. I finished. I ran the hills, more hills, and even more hills. Up and down, over and over again. It was a tough course!

I’m now reliving this race more comfortably with my feet up and drinking a pint of Guinness! After today’s run, I figured I needed something more potent than a Sam Adams.

It was a gorgeous setting: lakes, rivers, and a lush forest on a sunny, 65ºF day. I had everything all set before race time: Getting there on time (an hour away from my home), race packet, water, gels, bathroom.

I have run two Chicago Marathons and one San Diego Rock ‘N Roll Marathon. I have also run quite a few shorter races including the Martian Half Marathon this last April 1st.

Yet was I ever an idiot! I should have known better. However, I made a big rookie mistake.

I decided to go to the bathroom one more time. The line was long of course. While in the bathroom, I missed some announcements about sending us off in “waves” according to our expected pace to ensure minimal passing on the trail, which was primarily a narrow singletrack.

When I left the bathroom, it was past the start time, and there was a lot of commotion as I saw the runners heading out through the starting line. My heart was already racing with excitement. Seeing all those people heading out, I jumped into the pack and was swept away. How dumb is that? I have a timing chip on my shoe. There were tons of people standing by lining the runners going out. Did I stop and check that most were other runners waiting for their wave? No, I just darted out.

First of all, I am not a fast runner. My plan was to start at the back of the pack, collect my thoughts, say a prayer, and “run my race”. Did I do that? No! That would make too much sense!

Instead, I flung myself into the running masses, crossed the starting line, and as I ran out, I heard the announcer remind the crowd that only the 7:30 minute per mile runners should be in this first wave. Oh crap! What did I just do!? She probably saw me cross the starting line, sized me up as caboose material, and reminded the crowd for what was probably her 3rd or 4th time to prevent the likes of people like me from screwing everyone else up!

Having “clocked in”, I figured it was too late to undo my dumb move, so I headed out on down the trail with my heart beating like mad.

Guess what my next rookie mistake was? You got it. I ran the first couple of miles at an insane pace even while screaming at myself to slow down and forget about my goofball start. At first, I rationalized the pace thinking these other runners sure don’t seem like 7:30 runners. I figured maybe my heart was just beating hard from excitement.

Well it didn’t take long for the starters to leave me in the dust. I then settled in and thought I should just mentally restart and enjoy being out on the course on this beautiful day.

Then came the second wave. It did not take long for them to hunt me down and pass me like a runaway train. At first it was a couple of runners. Then, it seemed like an unending mass of people all politely announcing themselves right behind me with the exclamation “On the left!”.

I shook out of it. This was my race too. I had made a dumb mistake. So what! It was over. Now I had to get on with it and enjoy the race! I hardly slowed anyone down. Heck, I probably made them feel good as they blew by me!

I then focused on why I run.

When I run distance races, I don’t count up or down the miles. Instead, I dedicate each mile to someone special. I think and pray for and about them and ask them to help me through to the next mile. By the time I get through the race, I realize how blessed I really am. In the end, it seems more like life’s victory lap!

Well, I focused on my dedications and I ran through the beautiful woods. Everyone passed me. I do mean everyone! It was pretty funny after a while.

I got thinking about all our fellow Fdippers and decided to run Mile 10 for all of you. I thought 10 was a good number in honor of all of Steve’s listeners!

It has been really a great experience to learn more about all of you. What a great way to be connected with so many good people from all over the globe!

I finished the race with an unofficial time of 2:48. Slow, but sure. I think I was dead last or close to it. For me though, it was a success. I started. I finished. I enjoyed.

That’s my race report for the 2007 Michigan Trail Half Marathon.

Eddie
Posted by Eddie Marathon at 2:05 AM 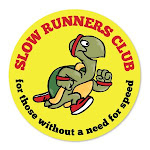 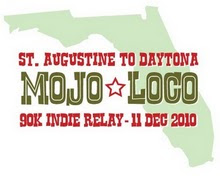 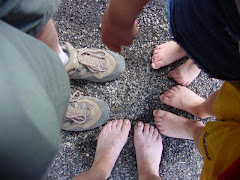 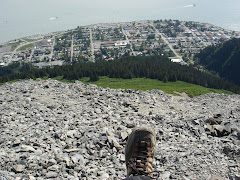 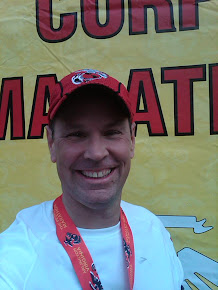 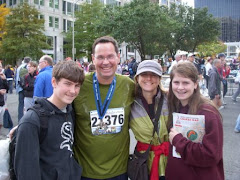 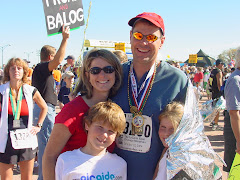 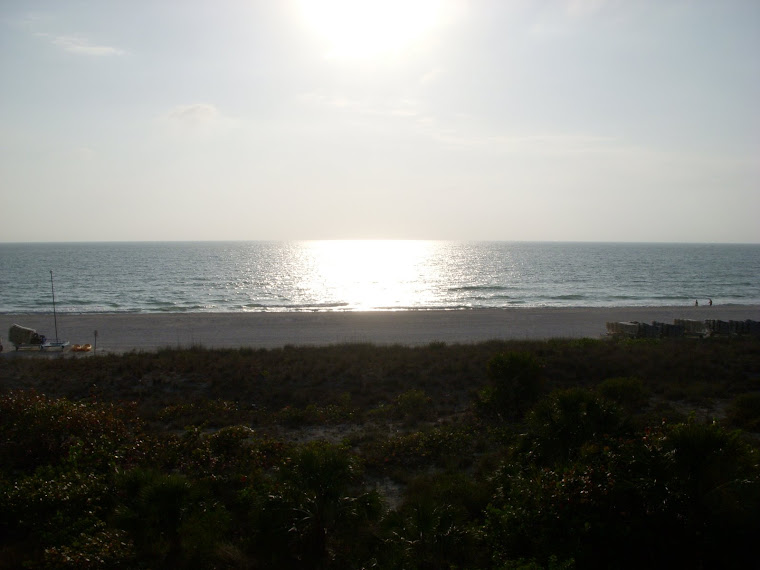